Home Fitness Ab Workouts What to Watch for on Abs Training 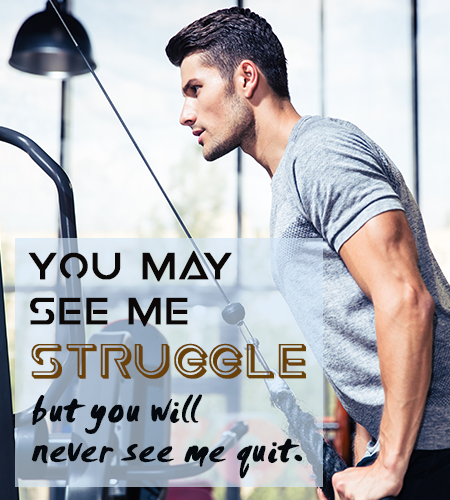 Training your abs is no different than training any other muscle. If you want results you have to have a plan and you have to put forth consistent effort.
Another thing to consider with ab training is that you have to be patient. The abs are always the last thing to reveal themselves, so it makes sense that they will take the most time to develop.

It cannot be overemphasized that getting a six pack is really hard work. The problem is there are so many infomercials out there that tell you that you can have a six pack in 8 weeks. And even though you know that isn’t likely it is hard to resist the temptation to believe it. We all fall victim to such promises, and when we constantly see these types of ads it is hard not to have an unrealistic expectation on how long it will take.

The problem is that when you set unrealistic expectations, chances are you will fail. And when you fail to reach your goal in the time you decided you are likely to get frustrated and give up. Once you give up the first time it gets harder and harder to start again because you don’t expect it to work.

This happens in all areas of fitness, but seems to happen the most when it comes to building a six pack. The reason is that having a six pack is directly tied to your body fat percentage. You cannot have a six pack with a high level of body fat, so diet is always a major factor.
People are constantly going on diets for a few weeks, not dropping weight as fast as they want, and ultimately quitting. The yo-yo diet syndrome is definitely something that you want to avoid.

So many people want six pack abs, but very few people have them. Have you ever wondered why that is? The truth is that many people train their abs incorrectly, and get poor results. Those poor results lead to them giving up. So how can you avoid making the same mistakes that they are making?

Doing Too Many Crunches – Crunches are a great exercise for six pack abs, but they aren’t the only exercise. Too often people fall into the trap of just doing crunches, and obviously this is far from optimal. Your abs are made up of numerous different muscles, they move in different direction, and in different planes. You have to constantly hit them from different angles to get results. 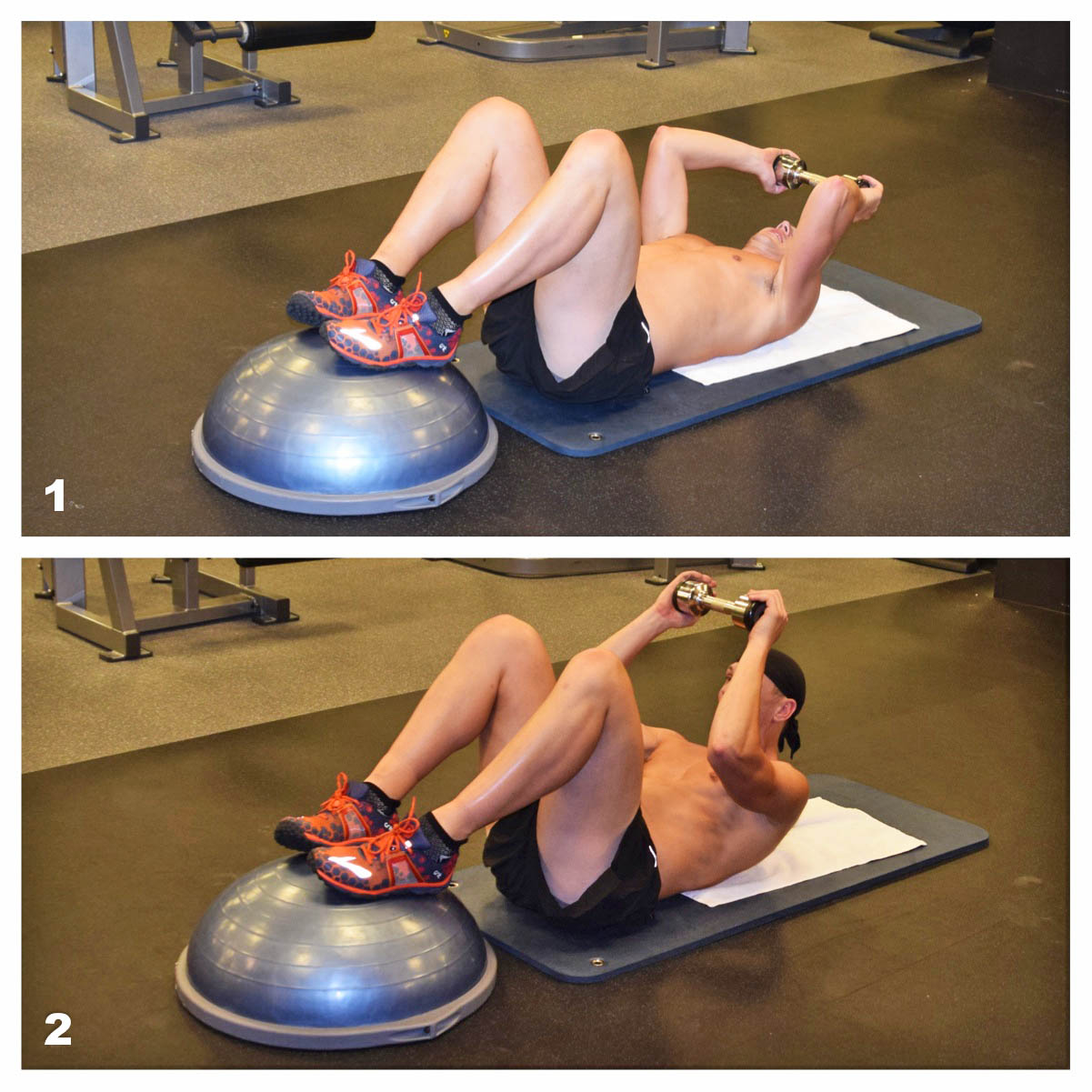 Not Enough Intensity – For some reason people think that high reps are the only way to train abs. This simply is not true.
Your abs respond to training just like any other training, and constantly doing sets of 50 is not always the best way to go. You need to vary your intensity of your ab work just like you would any other muscle group. In fact you should focus on training to grow your abs instead of just toning them. It is almost impossible for your abs to get too big, so mix in some intensity techniques and get them growing. 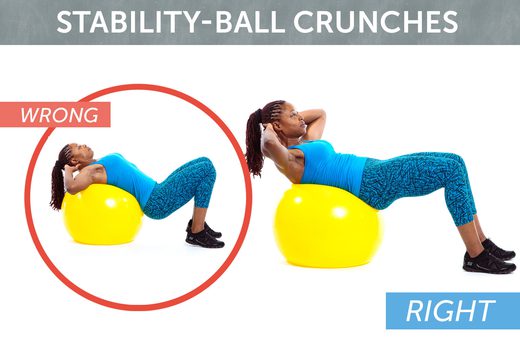 Not Actually Training Abs – This actually happens more than you might think. Some people think that they can just diet and cardio their way to a six pack.

Other people try to work their abs, but miss the mark. They end of spending the majority of their ab workout hitting their hip flexors and aggravating their spinal erectors. If you want six pack abs you have to actually train your abs, and you have to train them correctly.
Only Training Upper Abs – This is similar to the above mentioned mistake. You have to understand that the abs consist of much more than just the upper rectus abdominis. The truth is there are 4 ab areas to train.
The other 3 include the lower rectus abdominis, the obliques, and the transverse abdominis. When you train your abs and only hit the upper abs it is similar to training your arms and only doing biceps. For complete development you have to hit all the ab muscles.

Trying to Out Crunch a Poor Diet – This is one that many people fall prey to. They think that they can have a bad diet, and if they just work hard enough they will still have a six pack. Unfortunately this just isn’t true. There is a saying that you can’t out train a bad diet, and
it is very true. Yes you build your abs in the gym, but you remove the fat that is covering them in the kitchen.
While there is more mistakes that can be made when it comes to ab training, these seem to be the most common. If you concentrate on avoiding them your ab training will be well ahead of the game. With consistent, intelligent ab training you can get the six pack you want.

Simplicity and Determination can Give You Flat Abs!

Having a Balanced Diet Plan

8 Weight Loss Diet Tips That You Should Never Miss

Fitness Lord brings you the latest tips & tutorials in fitness and healthy living. Access to expert advice and guides on how to lose weight, workout routines plus exercise videos.
Contact us: info@fitnesslord.com

Perform These Exercises and Lose Weight!

How to Increase Your Metabolism